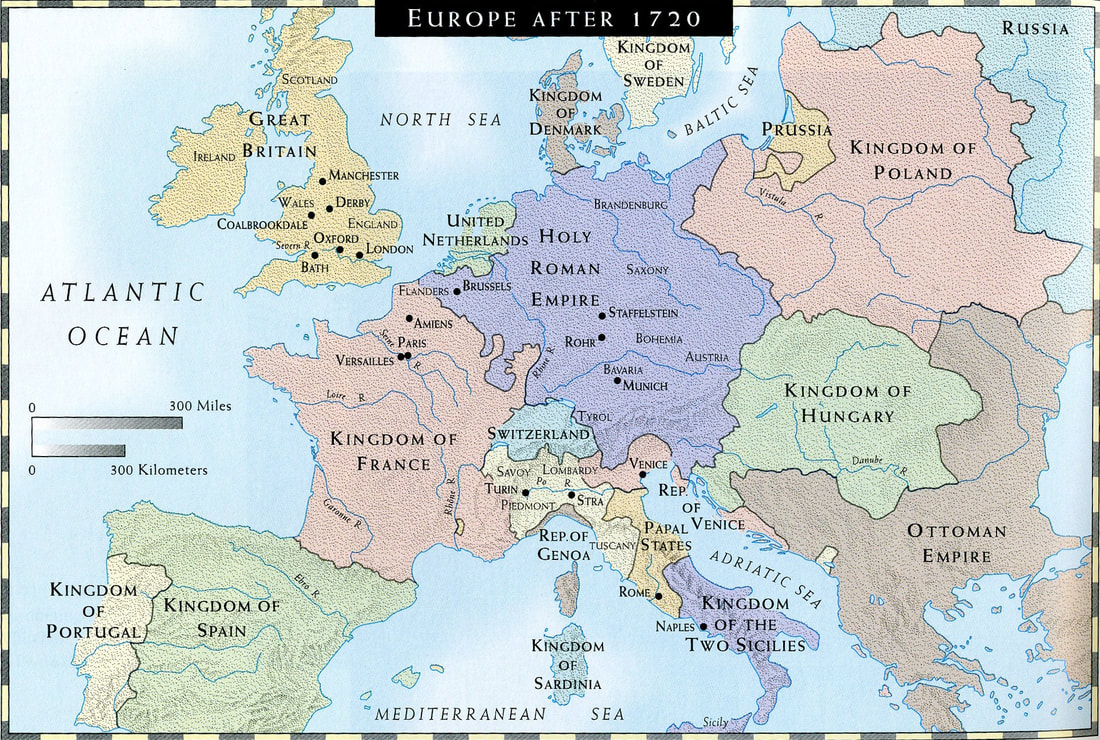 Justified and rationalized by theories of political sovereignty, states adopted a variety of methods to acquire the human, fiscal, and material resources essential for the promotion ​of their interests.

Between 1648 and 1815, the sovereign state was consolidated as the principal form of political organization across Europe. Justified and rationalized by theories of political sovereignty, states adopted a variety of methods to acquire the human, fiscal, and material resources essential for the promotion of their interests. Although challenged and sometimes effectively resisted by various social groups and institutions, the typical state of the period, best exemplified by the rule of Louis XIV in France, asserted claims to absolute authority within its borders. A few states, most notably England and the Dutch Republic, gradually developed governments in which the authority of the executive was restricted by legislative bodies protecting the interests of the landowning and commercial classes.

Between the Peace of Westphalia (1648) and the Congress of Vienna (1814–1815), European states managed their external affairs within a balance of power system. In this system, diplomacy became a major component of the relations among states. Most of the wars of the period, including conflicts fought outside of Europe, stemmed from attempts either to preserve or disturb the balance of power among European states. While European monarchs continued to view their affairs in dynastic terms, increasingly, reasons of state influenced policy.

Objective: Explain the causes and consequences of the English Civil War.​​​

execution of Charles I in 1649 by unknown artist 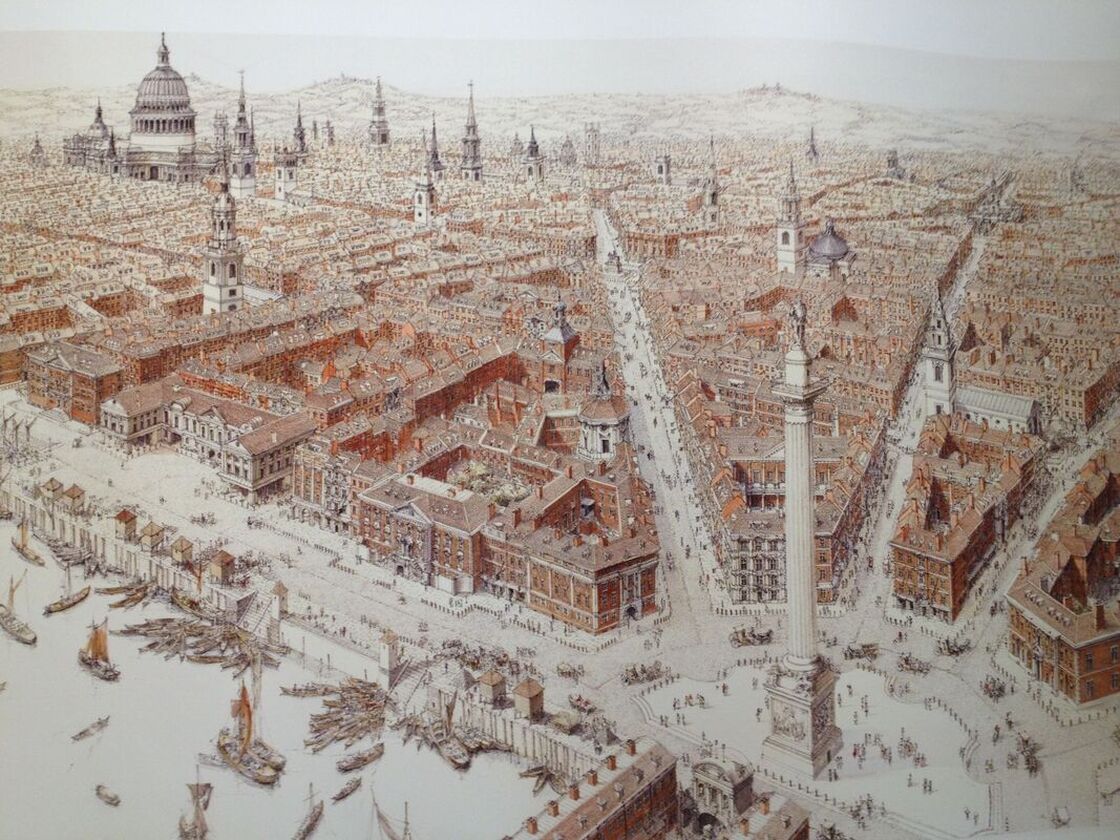 Christopher Wren's plan for the rebuilding of London after the Great Fire of 1666 with St. Paul's Cathedral in the upper-left corner

Objective: Explain the factors that contributed to the development of the Dutch Republic. 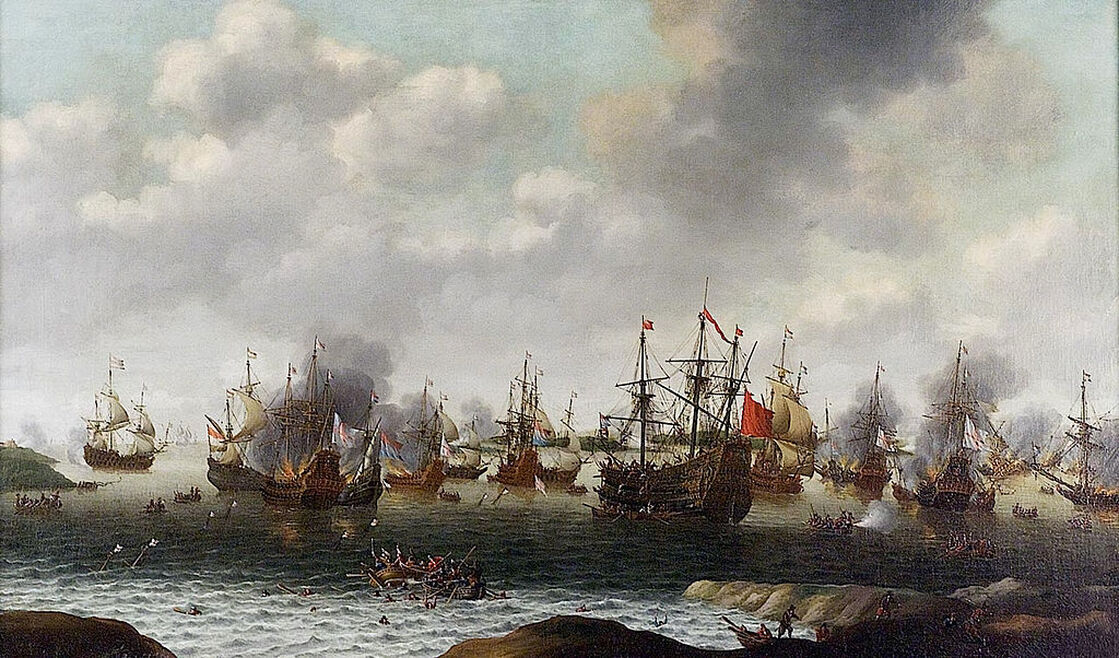 The Anglo-Dutch Wars and Franco-Dutch War greatly weakened the Netherlands and brought an end to the Dutch Golden Age.

The Bourbon Dynasty of France

​The Baroque-style Palace and Gardens of Versailles were built to awe French nobility. They were widely imitated in palaces built by other European monarchs.

The Romanov Dynasty of Russia 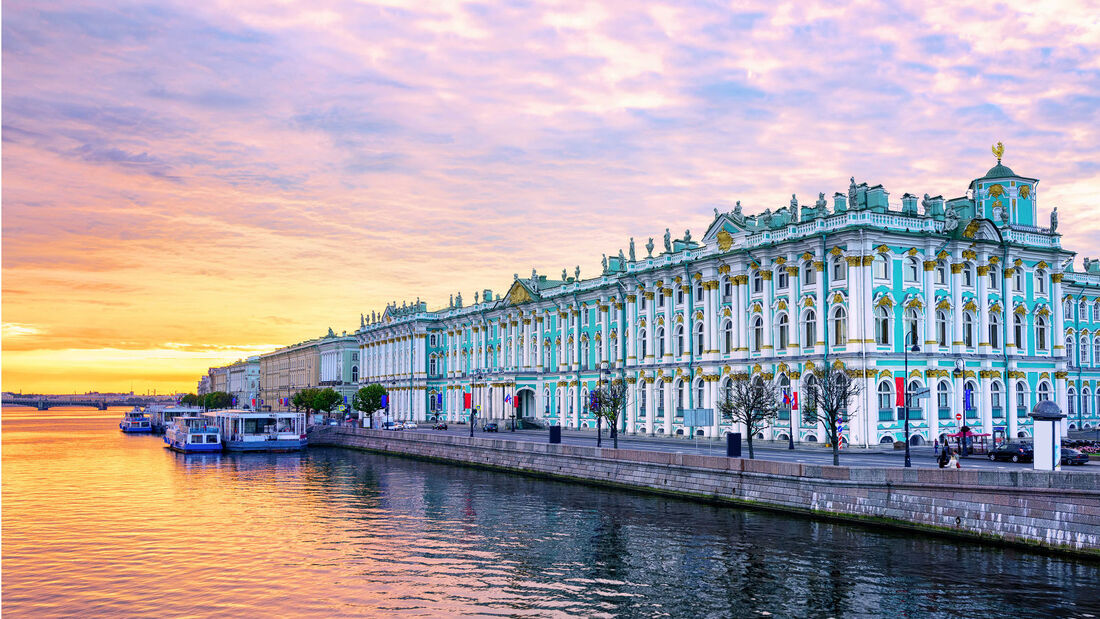 The Russian Winter Palace in Saint Petersburg was built in imitation of Versailles. 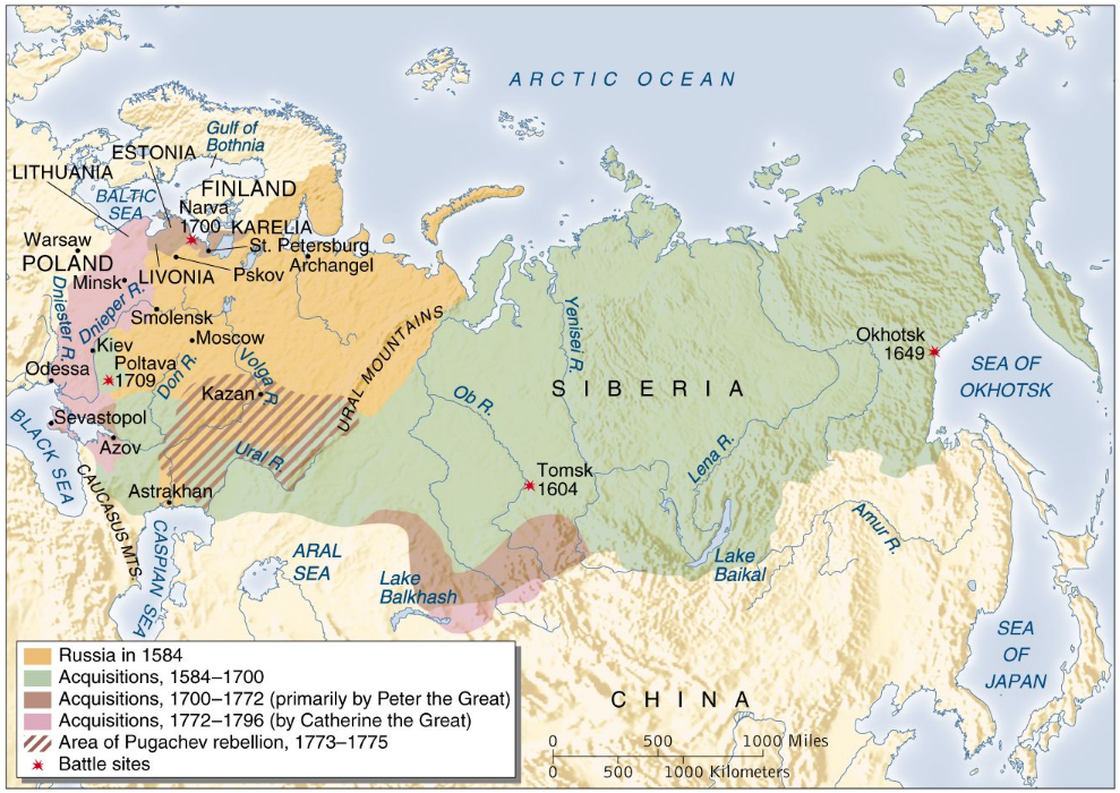 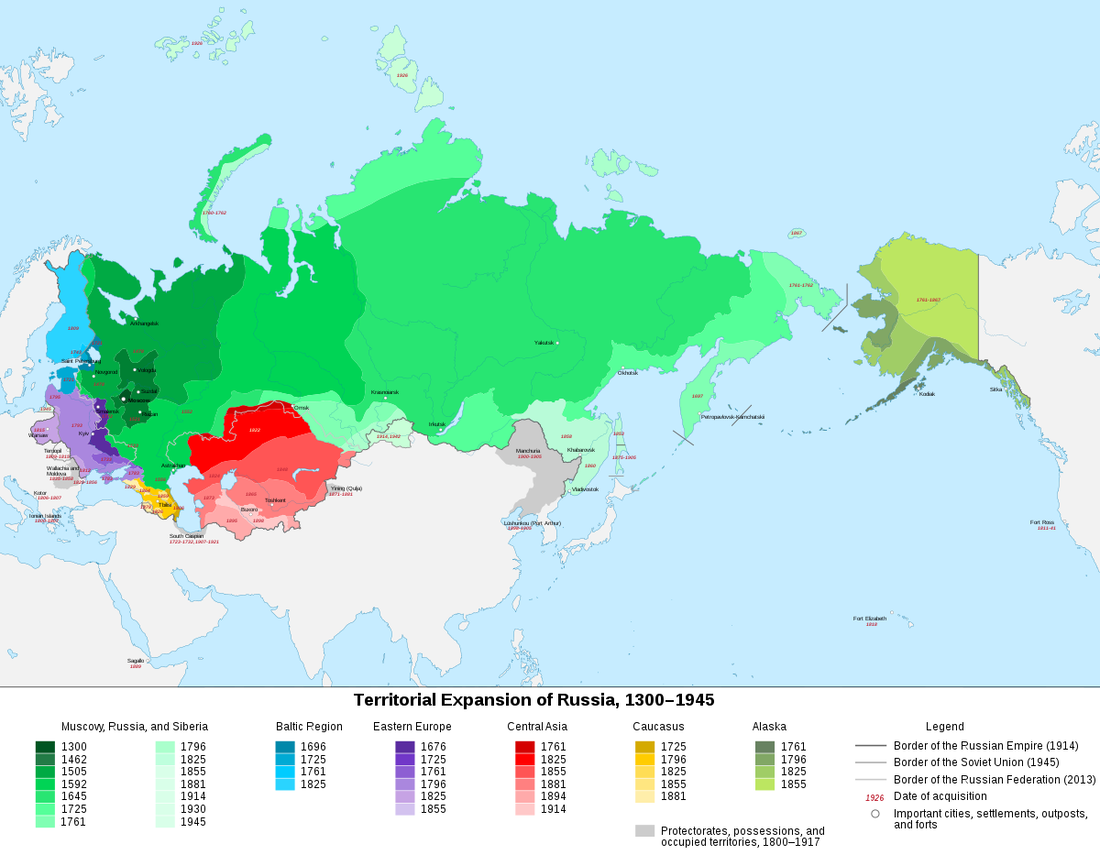 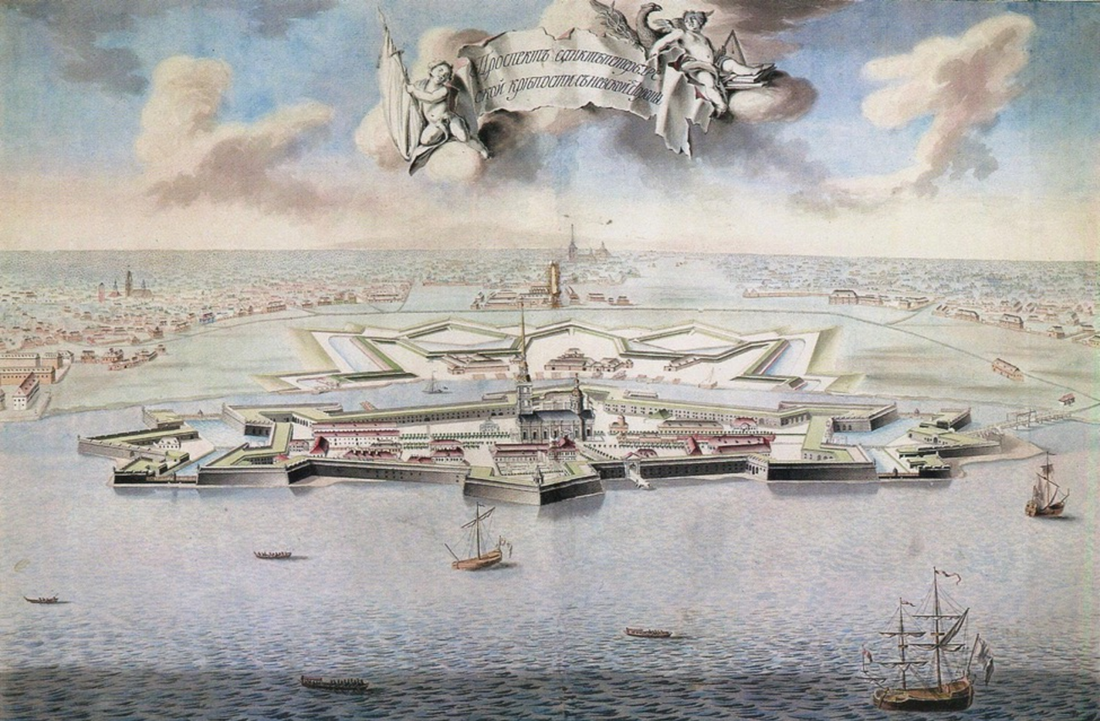 The Hohenzollern Dynasty of Prussia 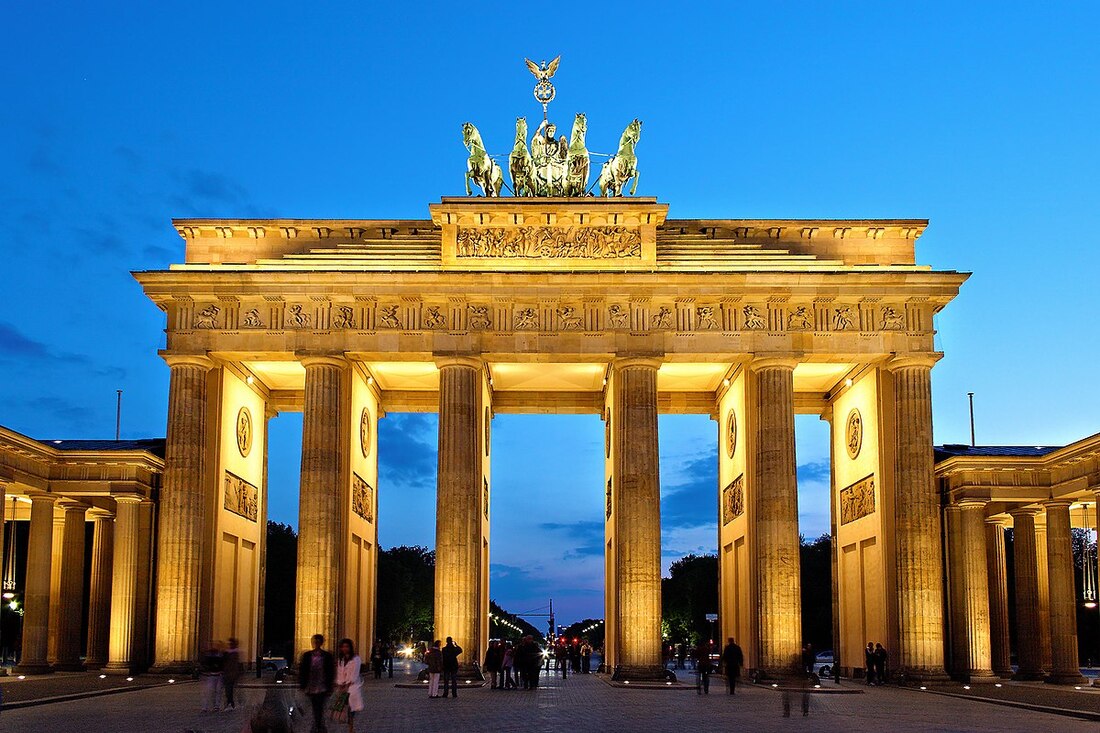 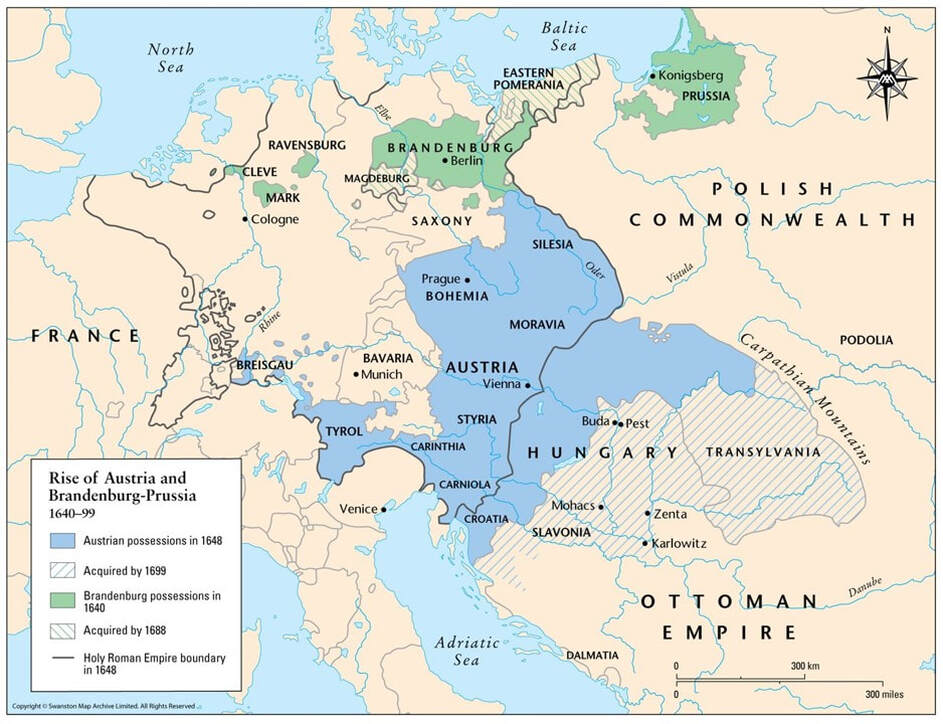 view of Berlin by Merian Matthäus (1652)

The Hapsburg Dynasty of Austria 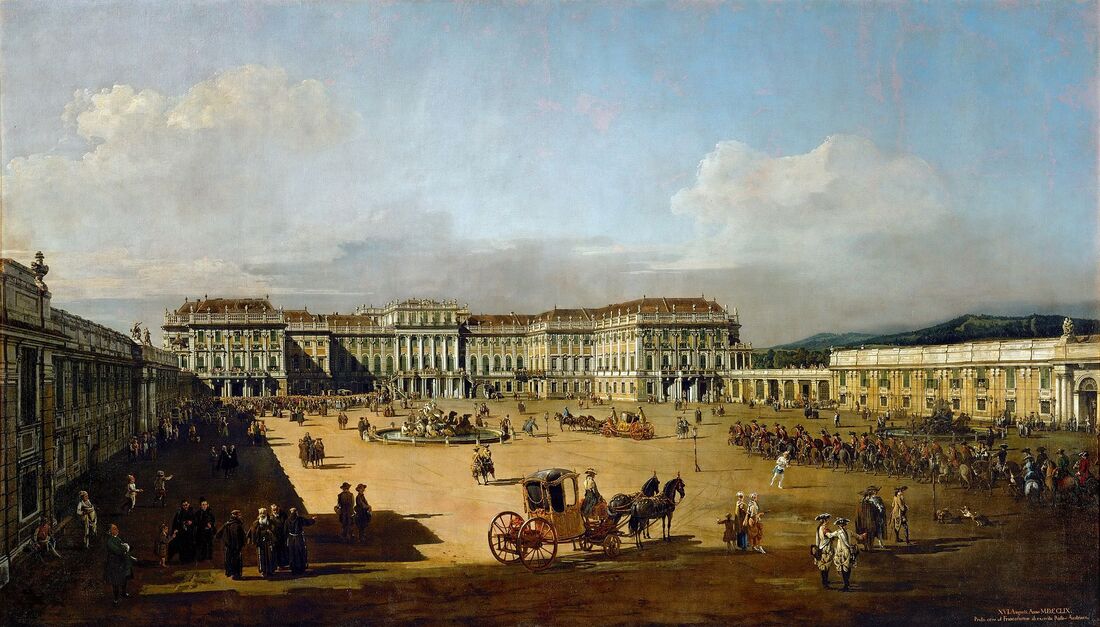 Schönbrunn Palace was the Habsburg summer residence in Vienna, Austria. 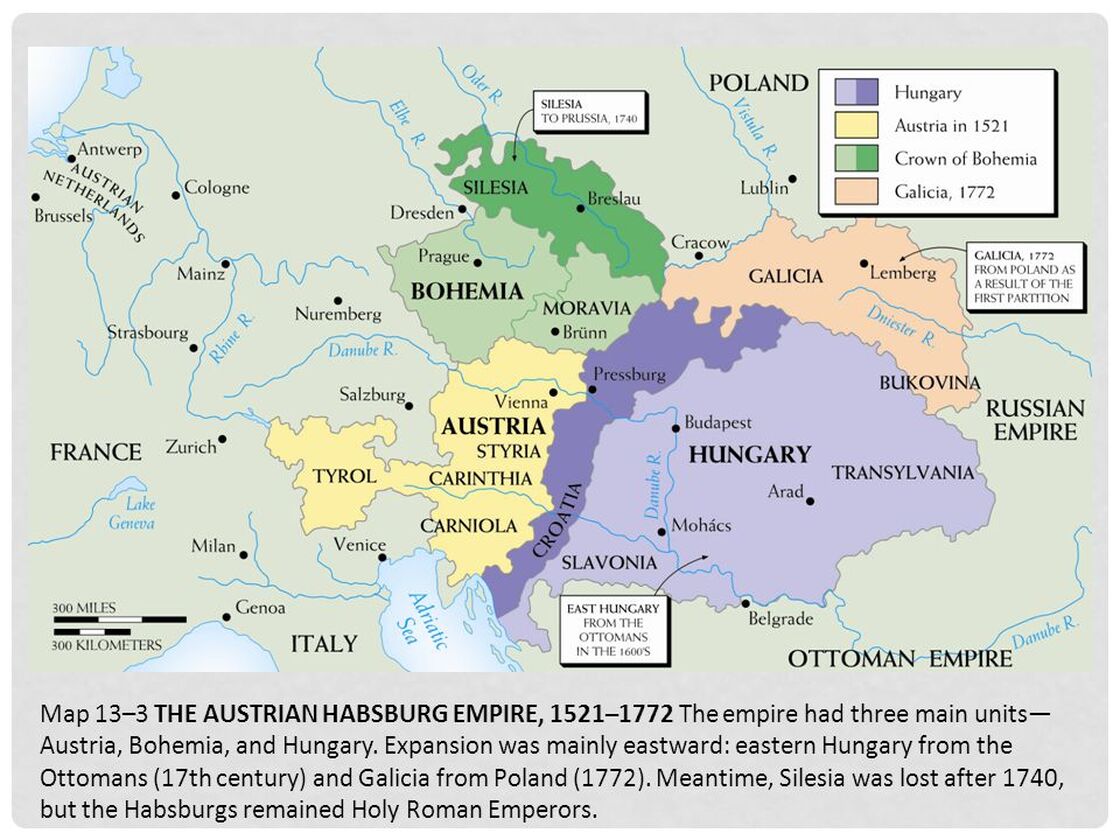 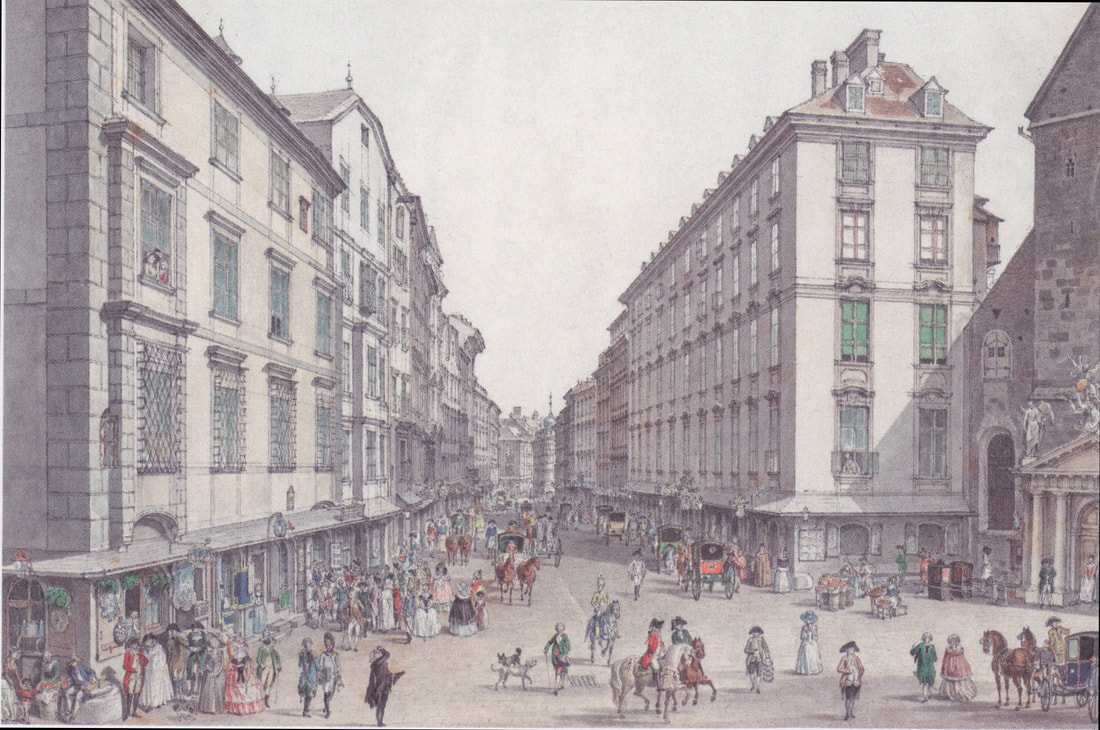 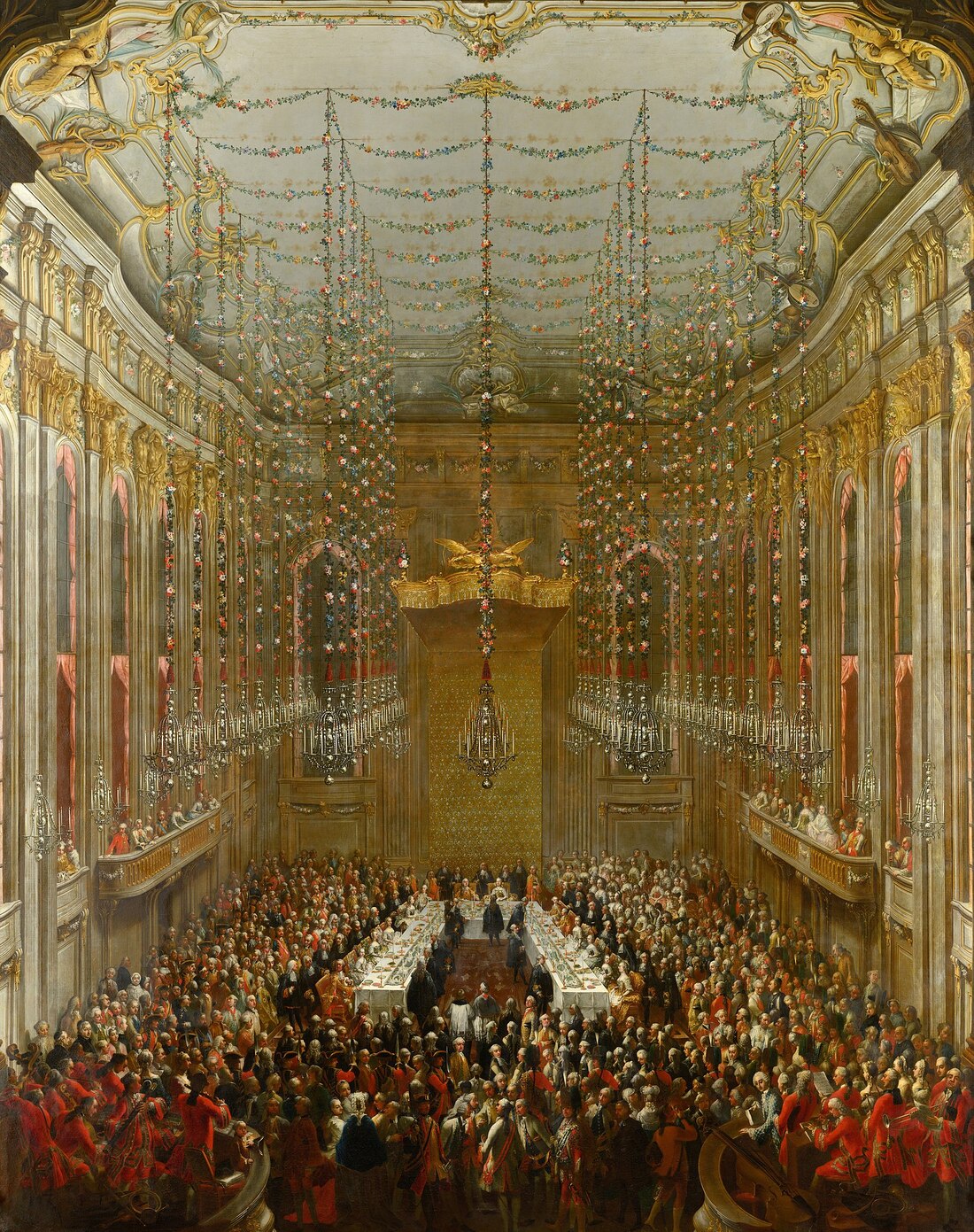 Wedding Supper at Redoutensaal by Martin van Meytens (1763) celebrates the marriage of Princess Isabella of Parma to Joseph II, Holy Roman Emperor at the Hofburg Palace in Vienna.

The Partitions of Poland 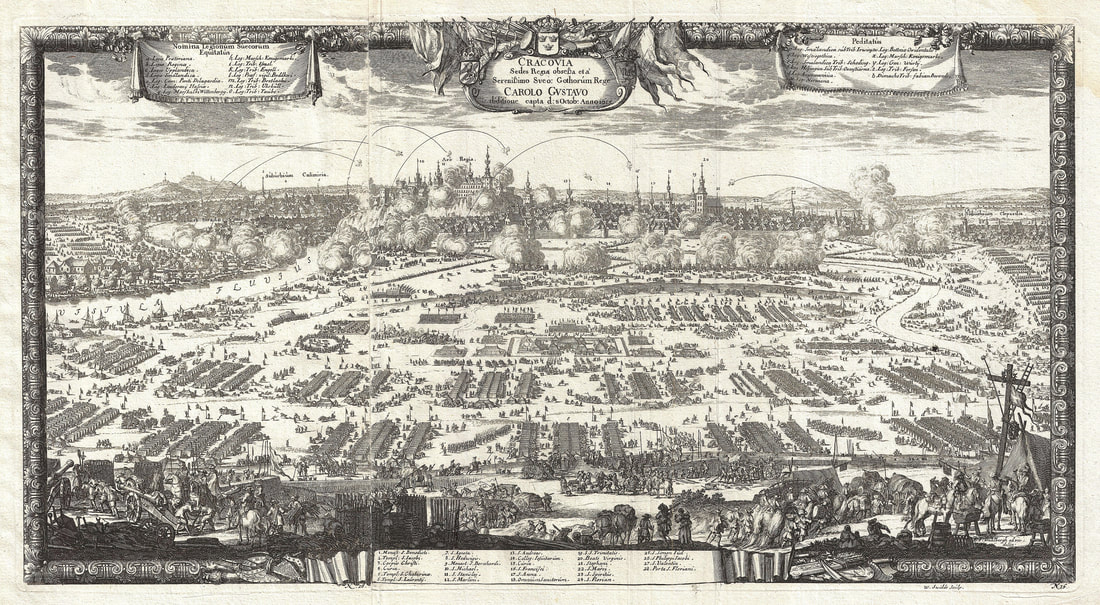