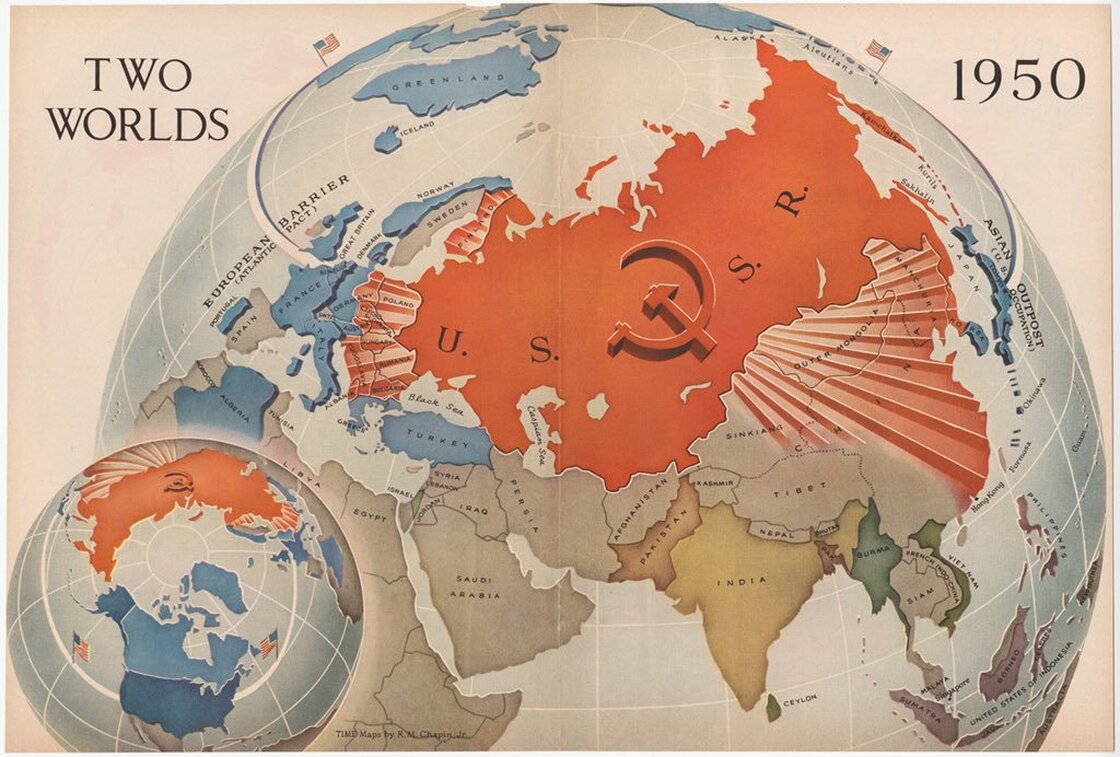 The uneasy alliance between Soviet Russia and the West during World War II gave way after 1945 to a diplomatic, political, and economic confrontation between the democratic, capitalist states of Western Europe allied with the United States and the communist bloc of Eastern Europe dominated by the Soviet Union.

The uneasy alliance between Soviet Russia and the West during World War II gave way after 1945 to a diplomatic, political, and economic confrontation between the democratic, capitalist states of Western Europe allied with the United States and the communist bloc of Eastern Europe dominated by the Soviet Union. During the Cold War, relations between the two blocs fluctuated, but one consequence of the conflict was that European nations could not act autonomously in international affairs; the superpowers— the Soviet Union and the United States—controlled international relations in Europe.

During the 20th century, European imperialism, power, and sense of superiority reached both its apogee and nadir. In the first half of the century, nations extended their control and influence over most of the non-Western world, often through League of Nations’ mandates. The idea of decolonization was born early in the century with the formation of movements seeking rights for indigenous peoples; the material and moral destruction of World War II made the idea a reality. After the war, regions colonized and dominated by European nations moved from resistance to independence at differing rates and with differing consequences. Yet even after decolonization, neo-colonial dependency persisted, and millions of people migrated to Europe as its economy recovered from the war.

Following a series of largely peaceful revolutions in 1989, culminating in the collapse of the Soviet Union in 1991, the formerly communist states of Eastern Europe moved toward democracy and capitalist economies, and over time some of these states joined the European Union. One unforeseen consequence of the end of the Cold War was the re-emergence of nationalist movements within states, which led to the Balkan wars in Yugoslavia and tensions among the successor states of the Soviet Union as well as the rebirth of nationalist political parties in Western Europe.

The major trend of 20th-century European thought and culture moved from an optimistic view that modern science and technology could solve the problems of humankind to the formation of eclectic and sometimes skeptical movements that doubted the possibility of objective knowledge and of progress. Existentialism, postmodernism, and renewed religiosity challenged the perceived dogmatism of positivist science.

While European society became increasingly secular, religion continued to play a role in the lives of many Europeans. Religious denominations addressed and in some cases incorporated modern ideas, such as the toleration of other religions, as well as scholarship—biblical and scientific—that challenged the veracity of the Bible. The Christian churches made these accommodations as immigration, particularly from Muslim countries, altered the religious landscape, challenging Europe’s traditional Judeo-Christian identity.

​After World War I, prewar trends in physics, psychology, and medical science accelerated. In physics, new discoveries and theories challenged the certainties of a Newtonian universe by introducing the ideas of relativity and uncertainty. Psychology, which became an independent field of inquiry at the end of the 19th century, advanced the claim that much human behavior stemmed from irrational sources.

By the mid-20th century, dramatic new medical technologies prolonged life but created new social, moral, and economic problems. During World War II, the potential dangers of scientific and technological achievements were demonstrated by the industrialization of death in the Holocaust and by the vast destruction wrought by the atomic bombs dropped on Japanese cities. It became clear that science could create weapons powerful enough to end civilization.

The art world in the 20th century was defined by experimentation and subjectivity, which asserted the independence of visual arts from realism. Futurism glorified the machine age, Dadaism satirized traditional aesthetics, and Expressionism and Surrealism explored the relationship between art and the emotions or the unconscious. In the interwar period, the slogan “form follows function” expressed a desire by architects to render the space in which we live and work more efficient. Throughout the century, American culture exerted an increasing pull on both elite and popular culture in Europe. 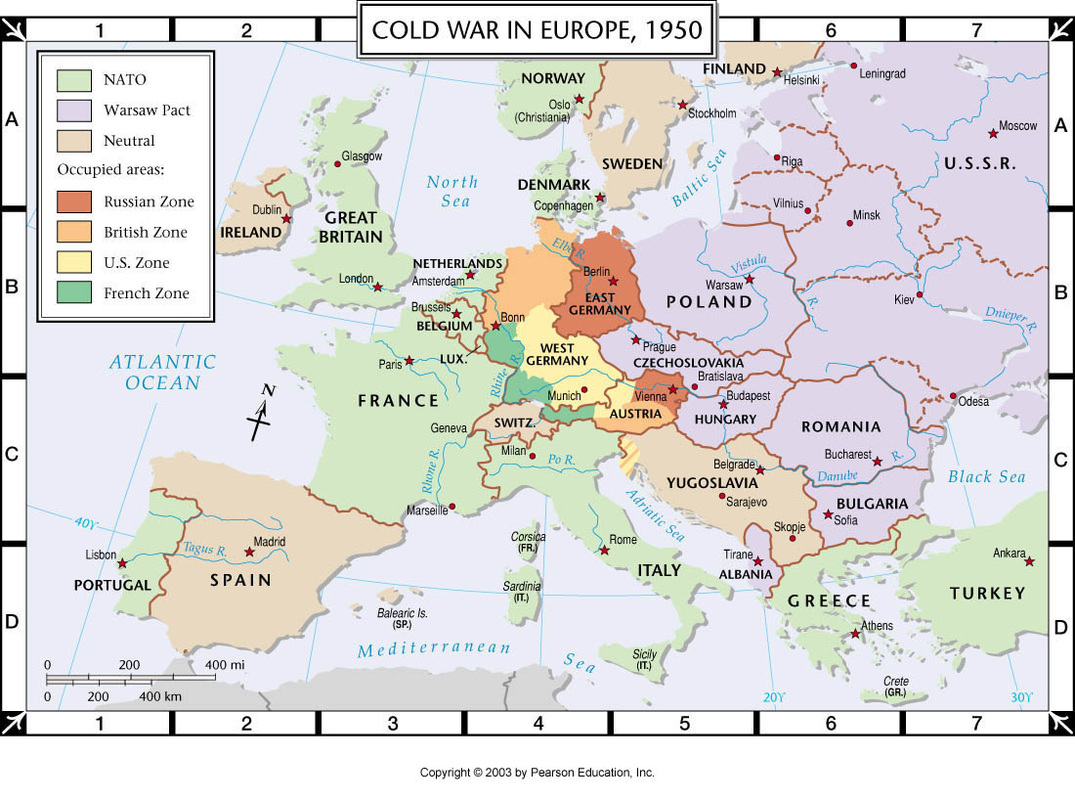 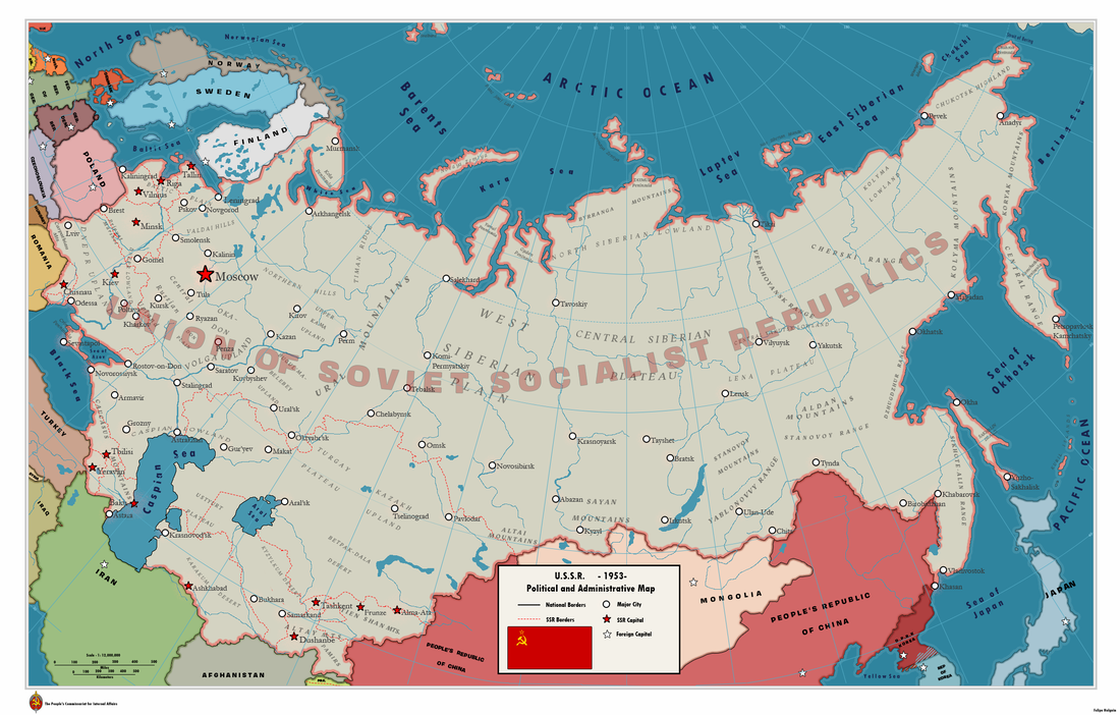 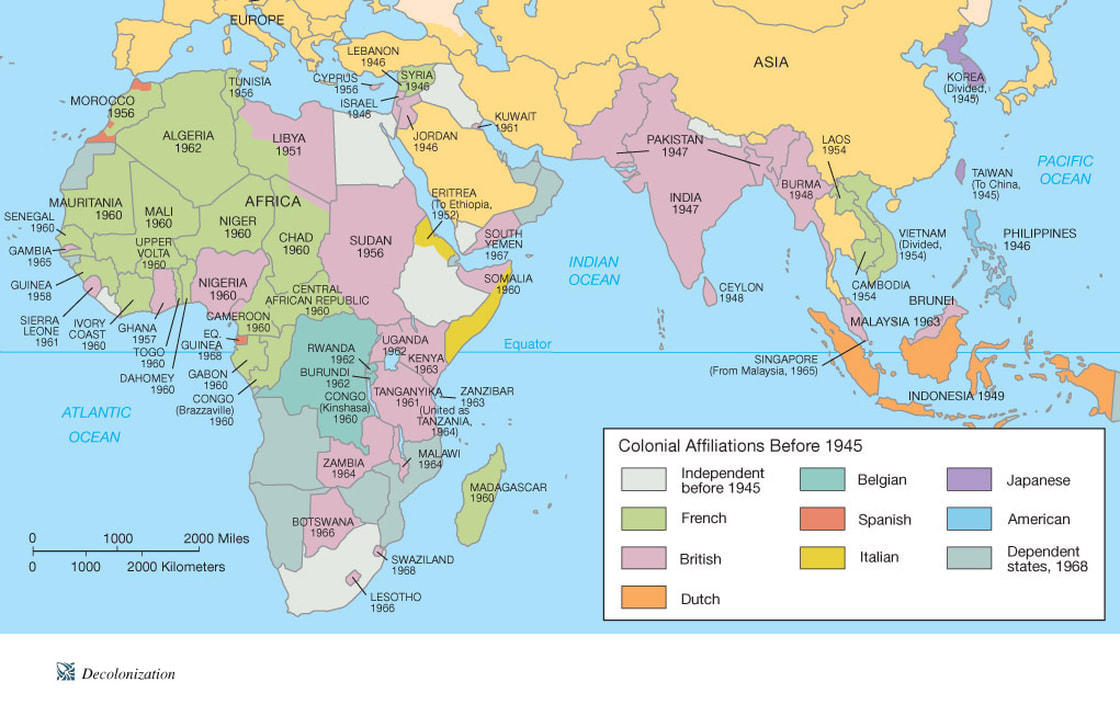 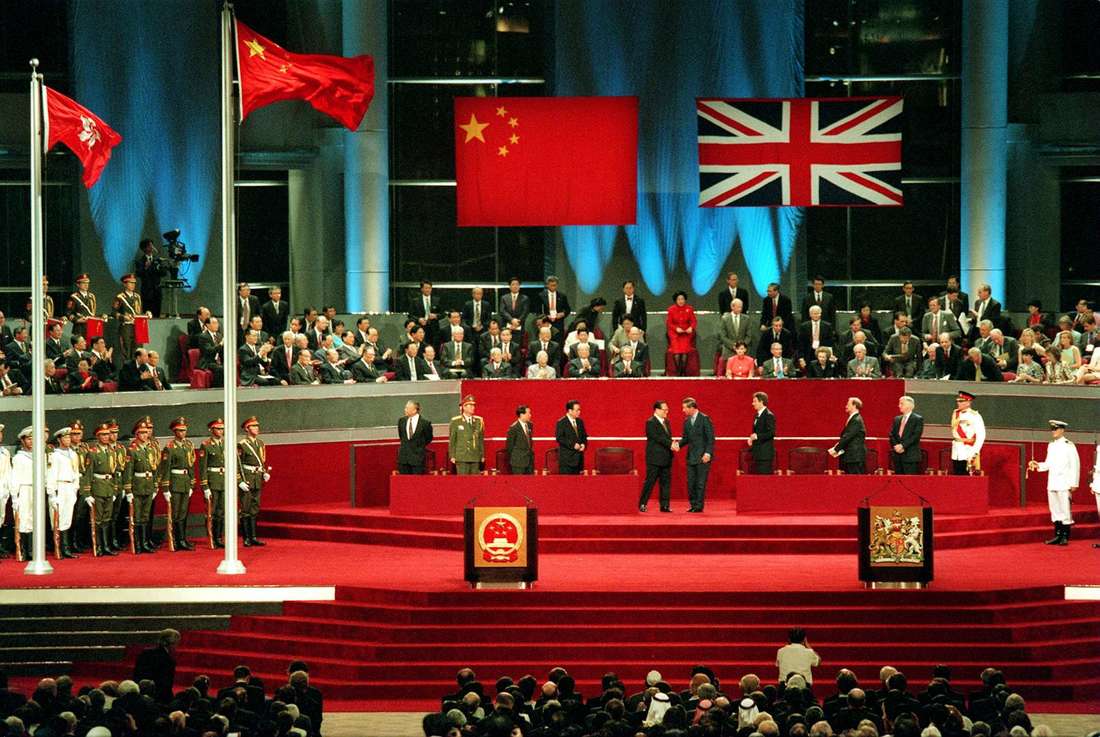 ​The breakup of the British Empire began with the 1947 Partition of India and ended with the return of Hong Kong to China 50 years later.  Dozens of colonies became independent states in the interim. 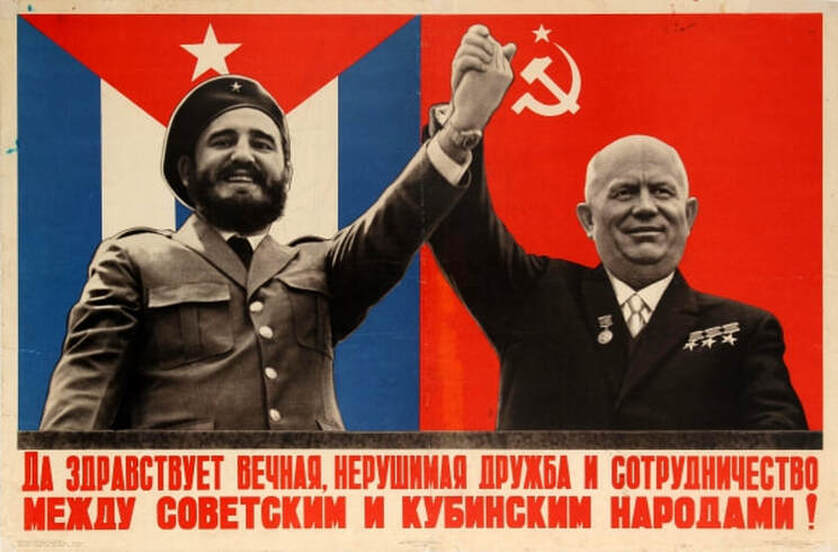 The Soviet Union began draining the Aral Sea in the 1960s to irrigate crops. 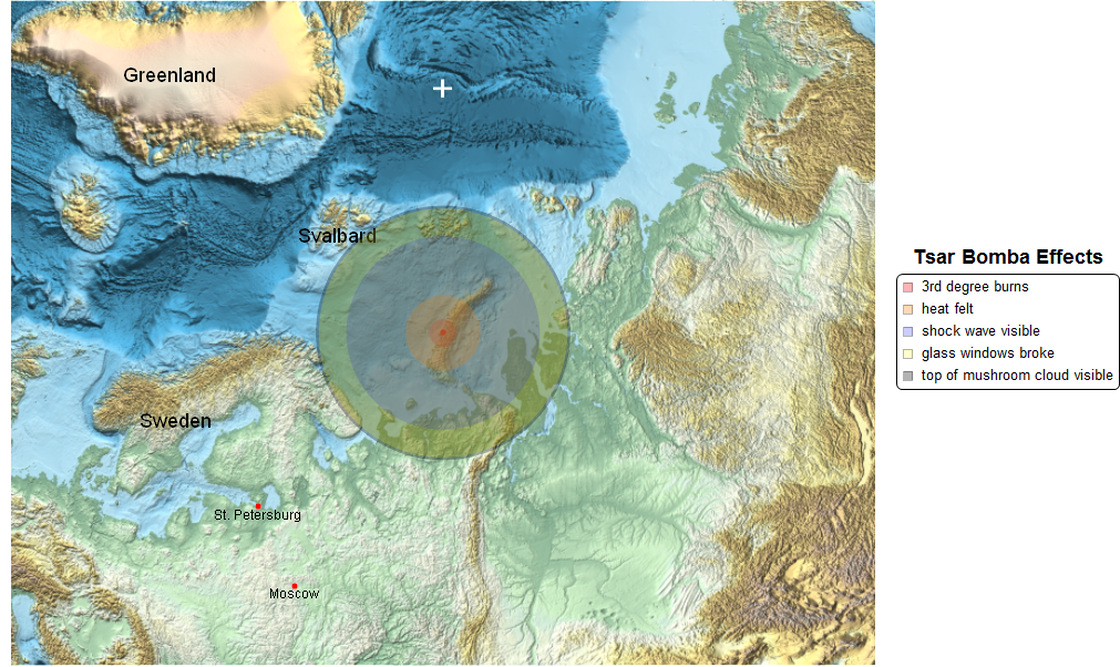 At 50 million megatons, the Tsar Bomba thermonuclear device is the most powerful weapon ever developed.  It was tested in 1961 during the peak of the Cold War.  Reaching 35 miles into the atmosphere, the mushroom cloud was seven times the height of Mount Everest. 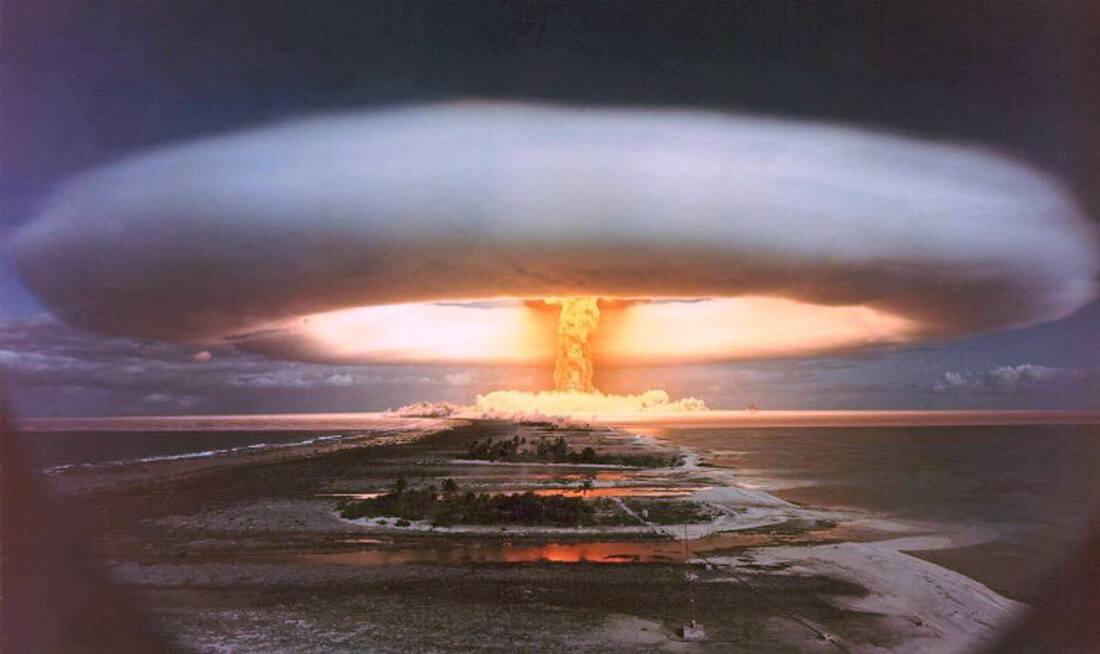 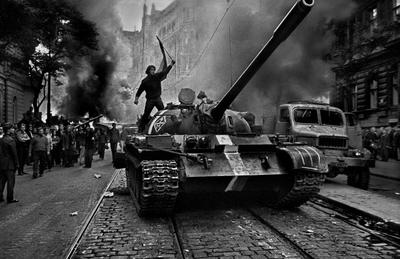 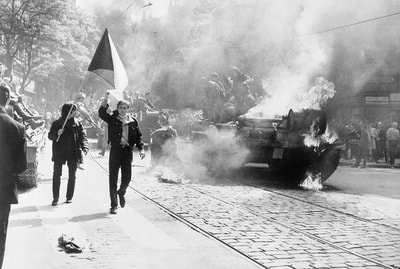 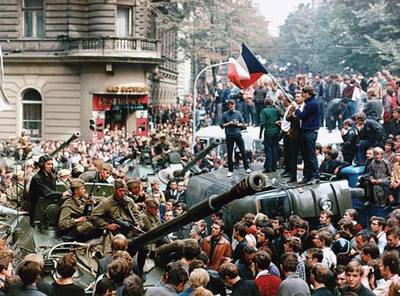 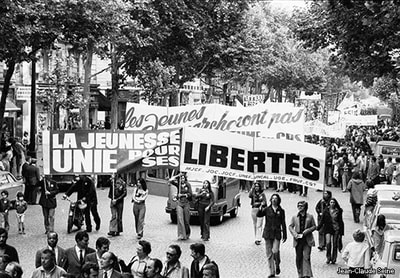 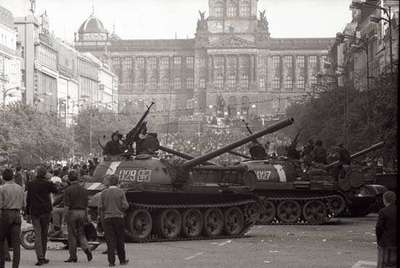 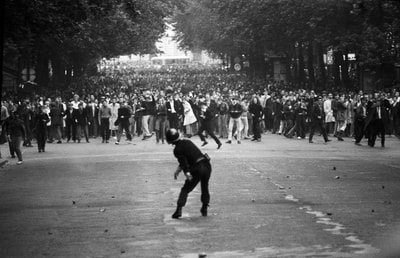 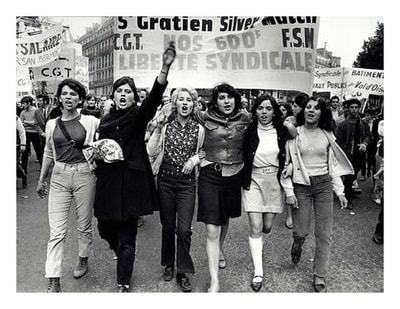 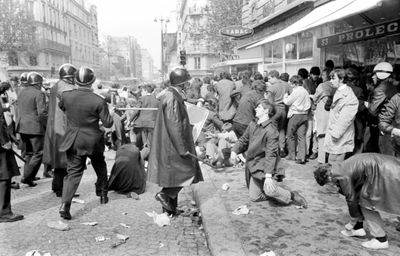 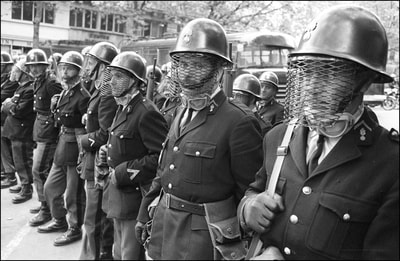 1968 was a year of high-profile clashes between youth reformers and authorities in both the Western and Eastern blocs.

While Soviet forces were welcomed as liberators at the end of WWII, they had become the oppressors by the 1968 Prague Spring.

​With Gorbachev announcing the Soviet Union would no longer use the force of the Brezhnev Doctrine to prop up Warsaw Pact regimes, 1989 saw a rapid collapse of communist rule, including the East German opening of the Berlin Wall, the peaceful Czechoslovakian Velvet Revolution, and the violent overthrow of Romanian dictator Nicolae Ceaușescu.
When hardline Soviet Communist hardliners attempted a coup against the reforming Gorbachev in 1991, Russian president Boris Yeltsin led a dramatic, defiant resistance in Moscow and the coup failed.  With fear of communist rule gone, the USSR had officially dissolved by December. 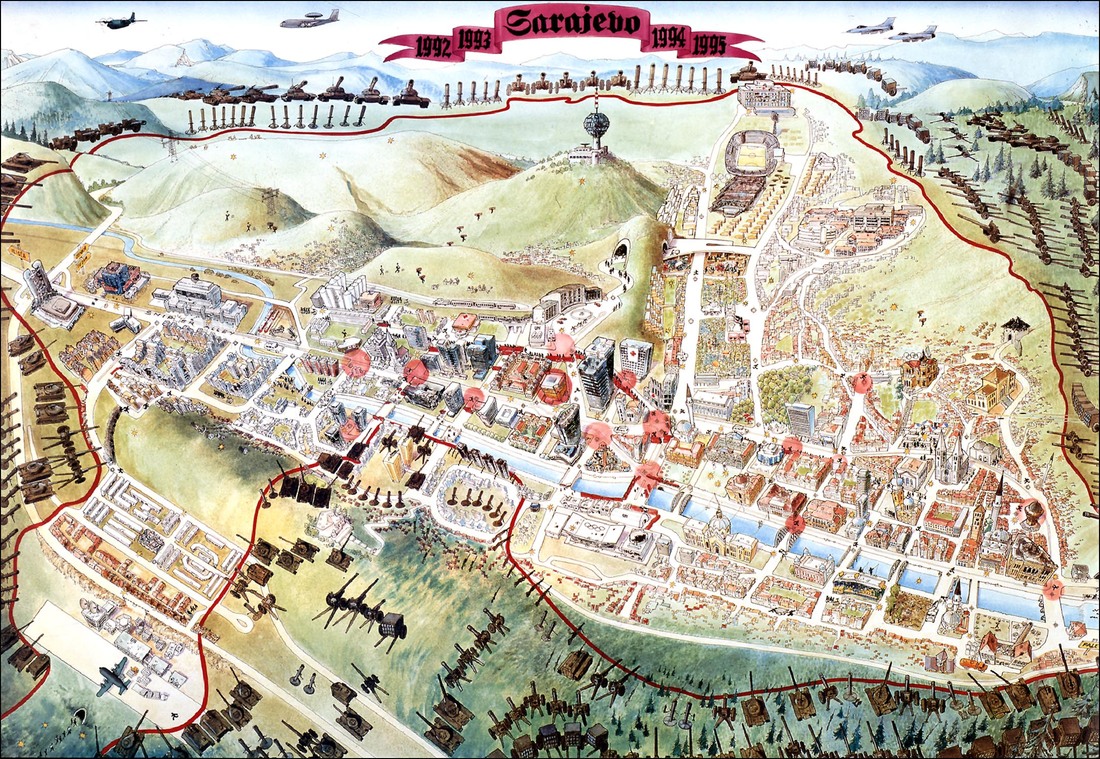