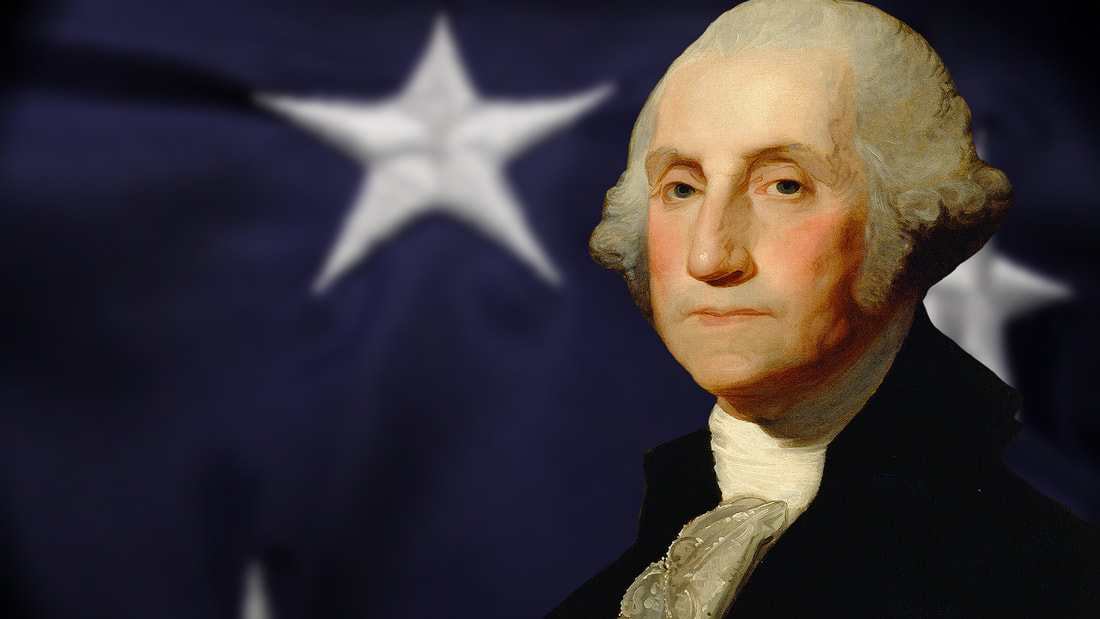 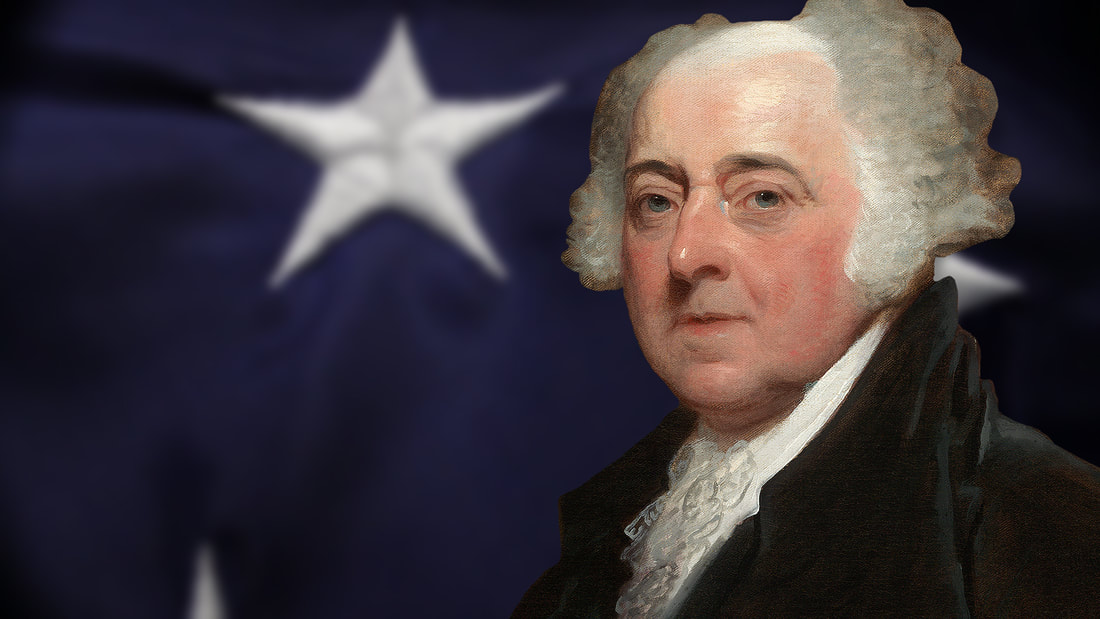 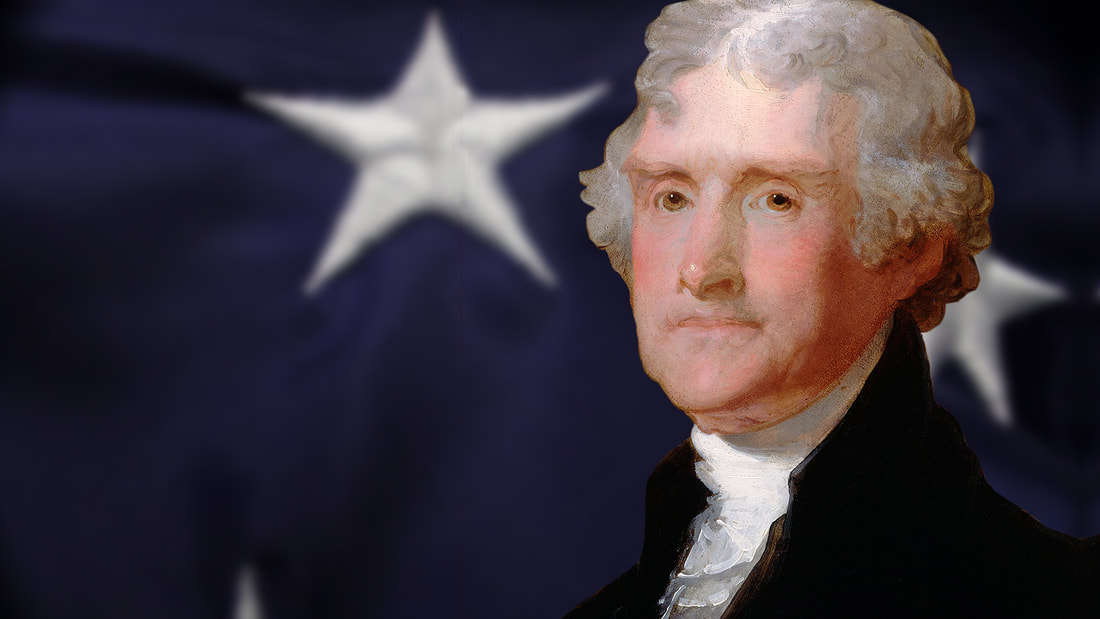 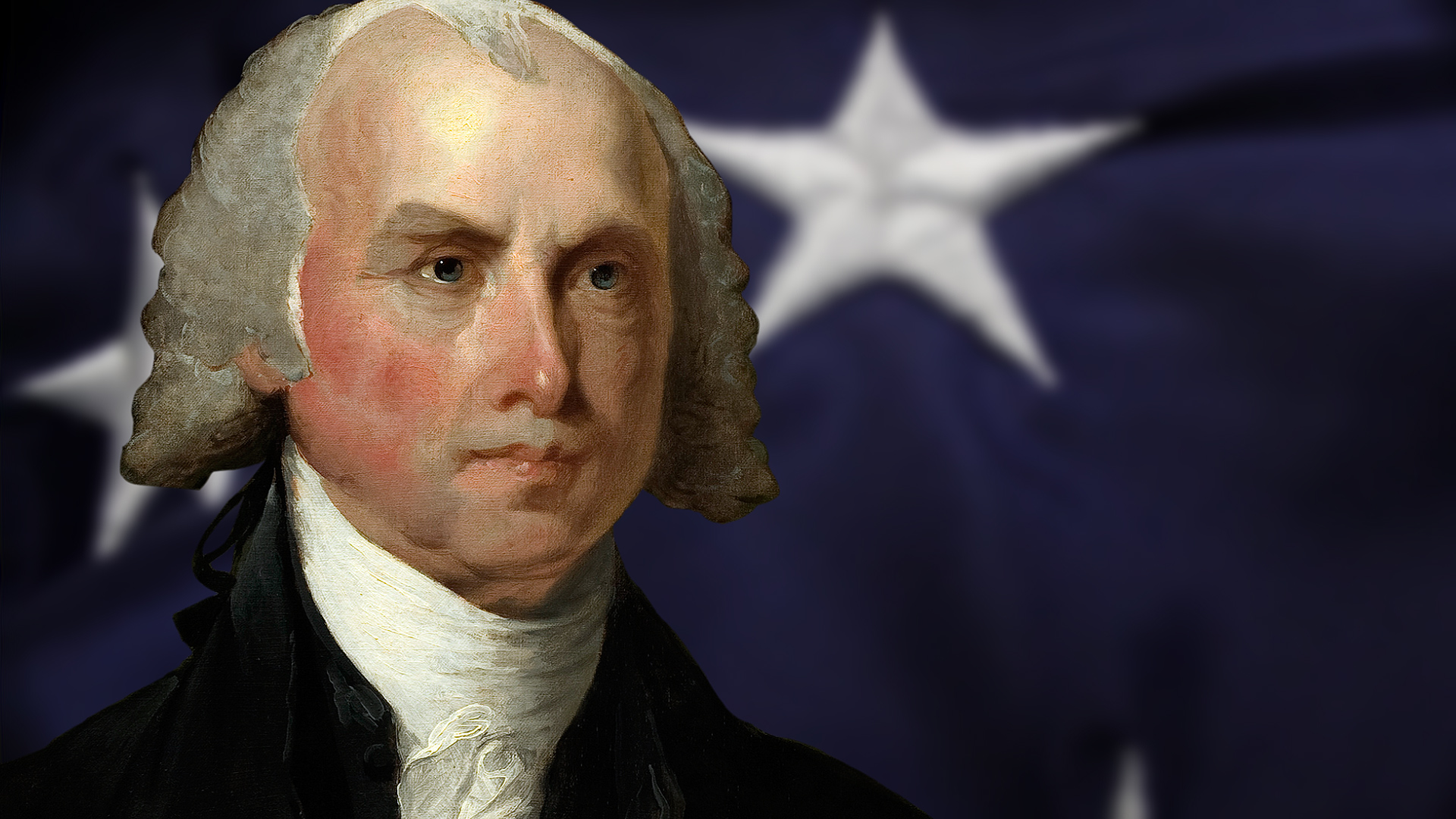 The Federalist Era
In 1789, it was an open question whether the Constitution was a workable plan of government. It was unclear whether the new nation could establish a strong national government, a vigorous economy, or win the respect of foreign nations. For a decade, the new nation battled threats to its existence, including serious disagreements over domestic and foreign policy and foreign interference with American shipping and commerce.During the first 12 years under the new Constitution, the Federalists established a strong and vigorous national government. Alexander Hamilton’s economic program attracted foreign investment and stimulated economic growth. The creation of political parties was an unexpected development that involved the voting population in politics. Presidents George Washington and John Adams succeeded in keeping the nation free from foreign entanglements during the nation’s first crucial years. Despite bitter party battles, threats of secession, and foreign interference with American shipping and commerce, the new nation had overcome every obstacle it had faced.


The Jeffersonian Era
As president, Thomas Jefferson sought to implement his Republican principles, including a frugal, limited government; respect for states' rights, and encouragement for agriculture. He cut military expenditures, paid off the public debt, and repealed many taxes. His most important act was the purchase of Louisiana Territory, which nearly doubled the size of the nation.Meanwhile, the Supreme Court established the principle of judicial review, which enables the courts to review the constitutionality of federal laws and invalidate acts of Congress when they conflict with the Constitution.
The Jeffersonian era was marked by severe foreign policy challenges, including harassment of American shipping by North African pirates and by the British and French. In an attempt to stave off war with Britain and France, the United States attempted various forms of economic coercion. But in 1812--to protect American shipping and seamen, clear westerns lands of Indians, and preserve national honor—the county once again waged war with Britain, fighting the world's strongest power to a stalemate.
American History I Home
c. 1492-1763
c. 1763-1783
c. 1783-1789
c. 1789-1815
c. 1815-1849
c. 1850-1865
c. 1865-1877
c. 1865-1890